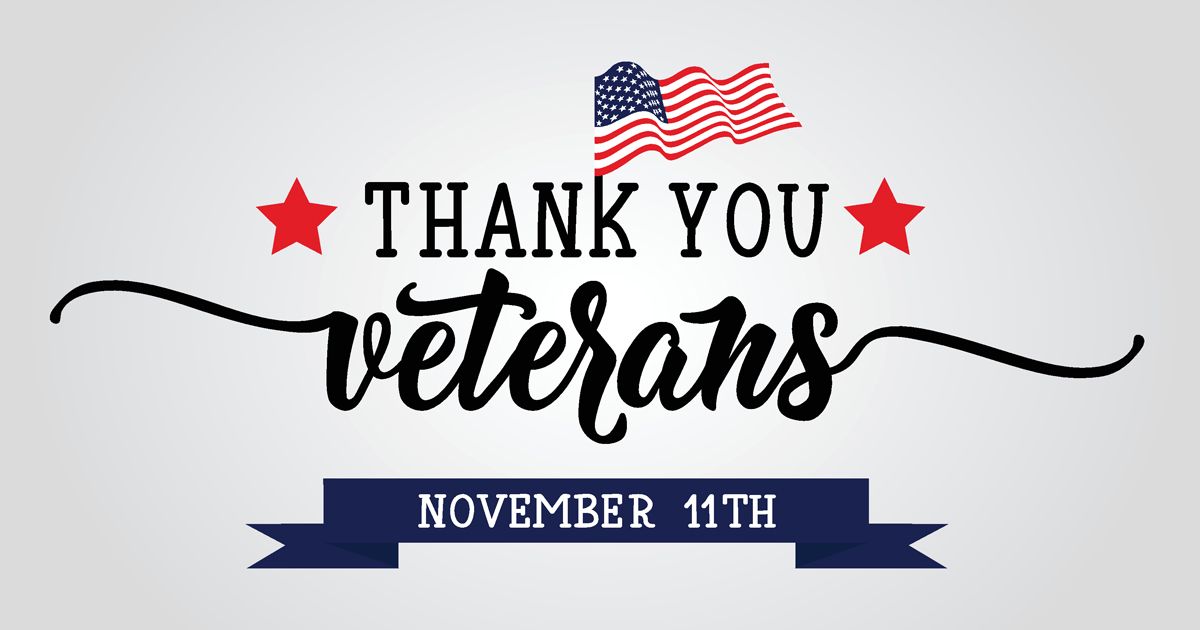 On Veterans Day we honor all of those who have served the country in war or peace — dead or alive. We celebrate Veterans Day to honor America’s veterans for their patriotism, love of country, and willingness to serve and sacrifice. Thank you for your service.

On Veterans Day the “Tomb of the Unknowns” is observed. At 11 a.m. on Nov. 11, a color guard consisting of members of every branch of the military renders honors to America’s war dead at the Tomb of the Unknowns. The president or a representative places a wreath at the tomb, and a bugler sounds taps.

NovoaGlobal appreciates the sacrifices of our veterans and we celebrate you on Veteran’s Day.