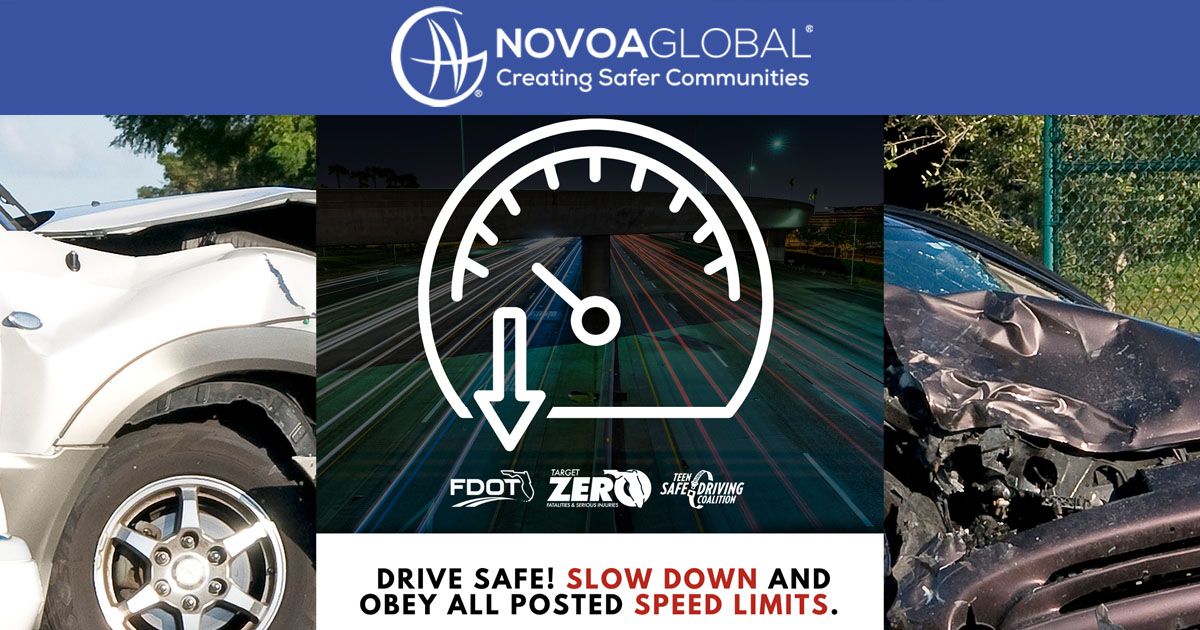 Educating Teens to Be Safe Drivers

National Teen Driver Safety Week is October 16-22, 2022! The U.S. Department of Transportation’s National Highway Traffic Safety Administration (NHTSA) is helping empower parents to discuss the importance of driving safety with their young drivers. Whether teens are driving a car, truck, or SUV, and whether they’ve just earned their license or have had it for a few years, the rules of the road stay the same. The greatest dangers for teen drivers are alcohol and other drug use, inconsistent or no seat belt use, distracted driving, speeding, and driving with passengers in the vehicle. Review the following information to help teens stay safe behind the wheel.

Distraction: According to the AAA Foundation for Safety, Distraction plays a role in nearly six out of 10 teen crashes, four times as many as official estimates based on police reports. The top distractions for teens include talking to other passengers in the vehicle and interacting with a smartphone.

Not Buckling Up: In research published in 2015, 60 percent of teen drivers killed in a crash were not wearing a safety belt. Teens who buckle up significantly reduce their risk of dying or being seriously injured in a crash. And according to the National Highway Traffic Safety Administration, of the 22,215 passenger vehicle occupants killed in 2019, 47% were not wearing seat belts.

Speeding: Speeding is a factor in nearly 30 percent of fatal crashes involving teen drivers. A previous AAA survey of driving instructors found that speeding is one of the top three mistakes teens make when learning to drive.

Interested in using automated enforcement in your community? Contact Us: 888-666-4218, Ext. 6 for East Coast and Ext. 7 for West Coast.  We can also be reached at [email protected]