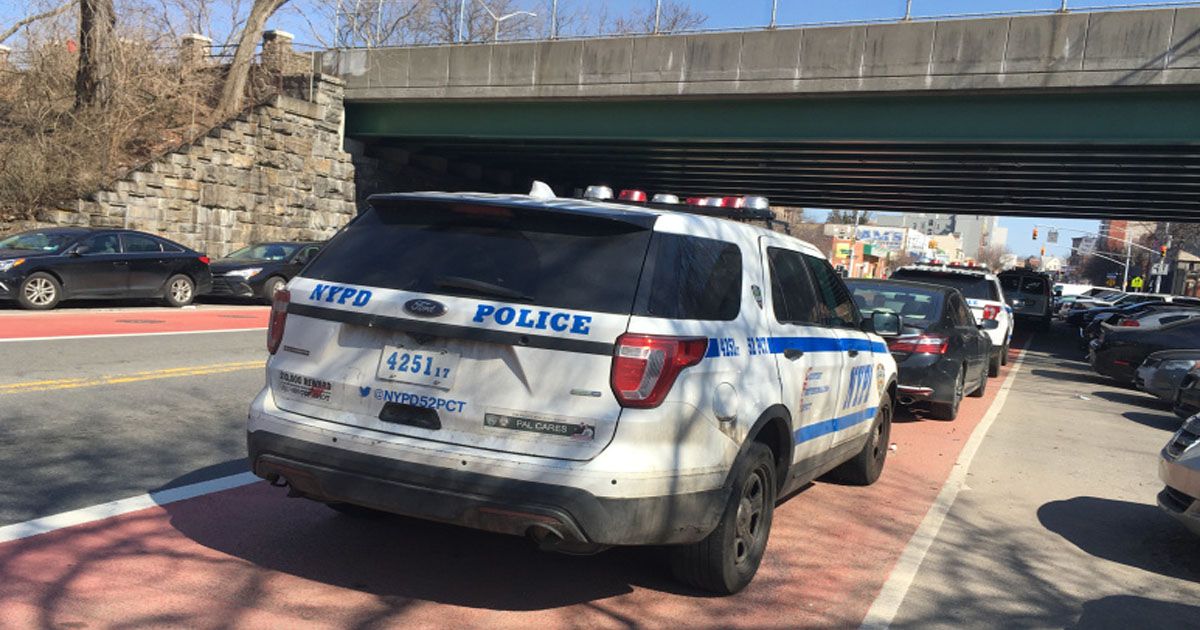 A strong majority of New Yorkers supports exchanging the NYPD from traffic enforcement in favor of automated enforcement to curb reckless driving, according to a new poll released today by Transportation Alternatives.

The new poll, commissioned by TA and conducted by the Siena College Research Institute, found that a majority supports increasing the number of speed cameras within and outside of school zones, and support automated enforcement as opposed to cops to help make streets safer.

“By investing in automated enforcement and street design, New York City can become a global leader in street safety. Now is the time to double down on proven measures that keep our residents safe and reduce racial bias and armed police involvement.” said Danny Harris, executive director of Transportation Alternatives. “This new polling should be a wake up call for those running for mayor that automated enforcement not only works, but has broad support from voters and must be expanded further to help us reach Vision Zero.”

In the poll, which was conducted in late fall, New Yorkers spoke loud and clear: 78 percent, including 73 percent of drivers, support adding more speed safety cameras in school zones. The message was loudest among Latino and Hispanic respondents: 93 percent want school cameras.

The survey also reveals that a majority 59 percent of New York City voters believe the city should rely on speed cameras and red light cameras for traffic enforcement as opposed to the police, including 74 percent of Latino/Hispanic voters, 65 percent of Black voters, and 53 percent of white voters. Thirty-six percent of respondents said they favor police enforcement.

For the complete article: https://nyc.streetsblog.org/2021/03/24/strong-majority-supports-adding-cameras-over-cops-transalt/