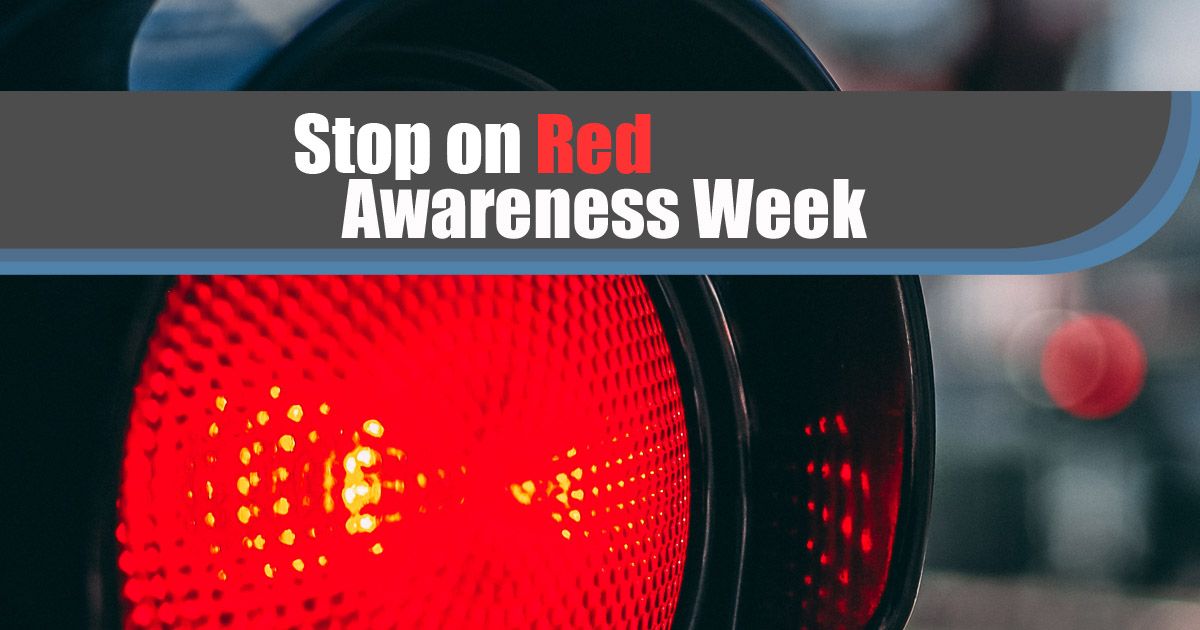 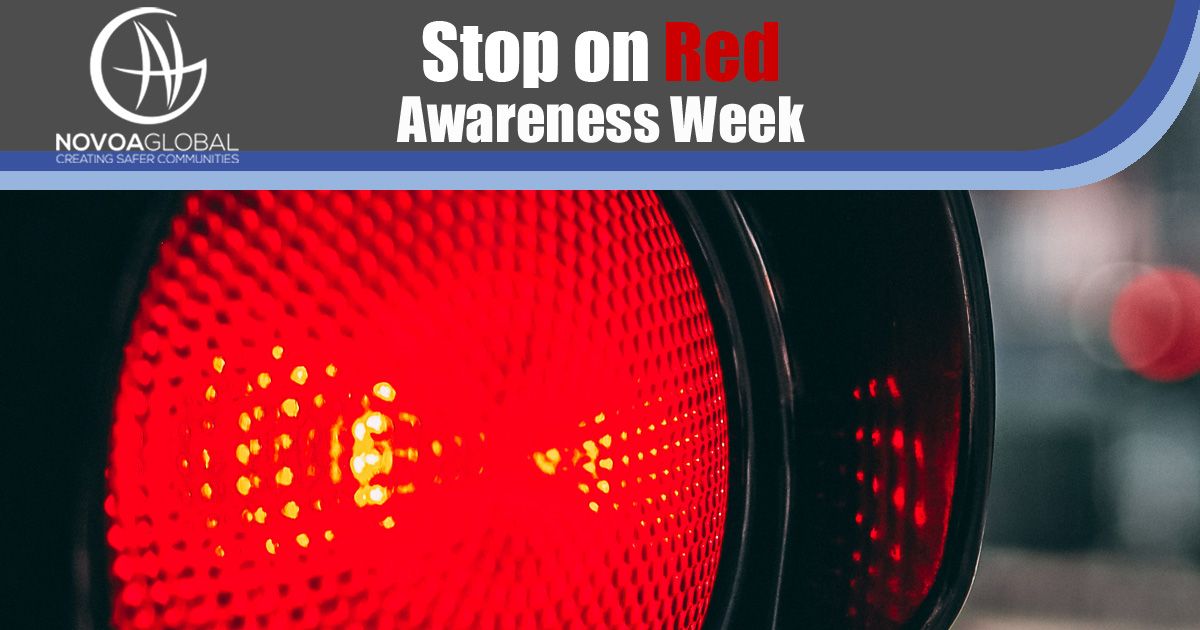 According to the Insurance Institute of Highway Safety (IIHS), red light runners cause hundreds of deaths and tens of thousands of injuries each year.

In 2018, 846 people were killed in crashes that involved red light running. About half of those killed were pedestrians, bicyclists and people in other vehicles who were hit by the red light runners