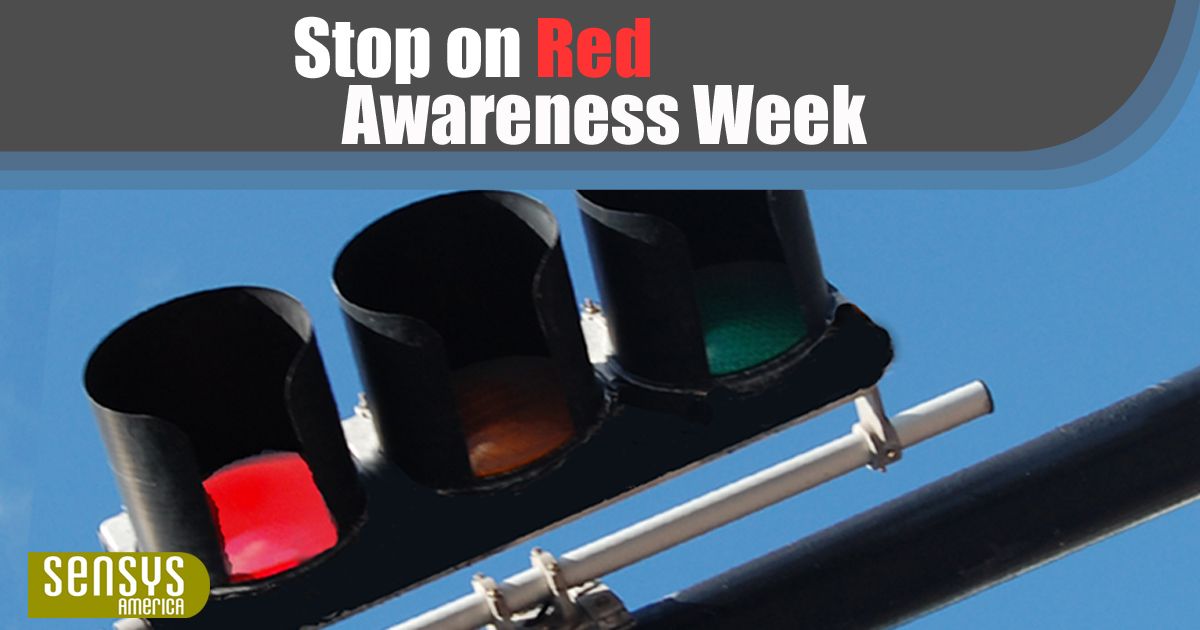 The Federal Highway Administration created the Stop On Red campaign in 1995 and yet, in 2017, 890 people were killed in the United States in crashes that involved red light running.

Studies show that red light cameras are an effective way to discourage red light running since it’s impossible for police to be at every intersection. In this way, photo enforcement cameras can fill the void. Red light cameras improve traffic safety for all road users and are placed where they can benefit a community, like at intersections with high numbers of fatalities, accidents or the potential of these because of a high number of red light running.

Sensys America President and CEO Carlos Lofstedt says, “We are proud to provide technology to save lives every day. Automated Enforcement is an effective way to educate people. Only a few percent are repeat offenders.”

Speed plays a large role in whether or not someone will run a red light. Here are some suggestions:

• Slow down when approaching an intersection and Stop On Red. • Where right turn on red is allowed, make a full stop before turning right. Signal Every turn. • Look both ways before entering an intersection, even on a green light. • Yield to other drivers and to bicyclists and pedestrians. 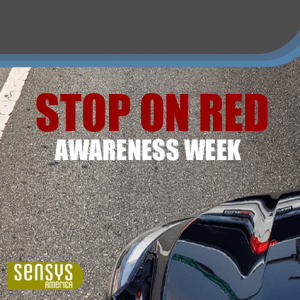 SENSYS AMERICA REPS CAN HELP YOU.