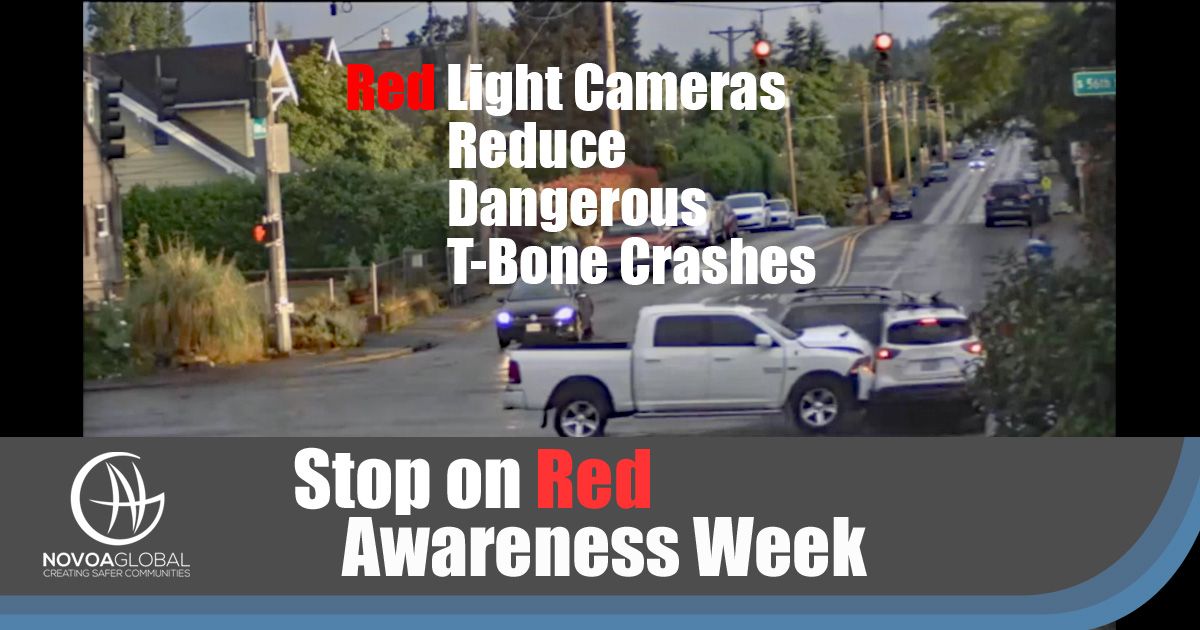 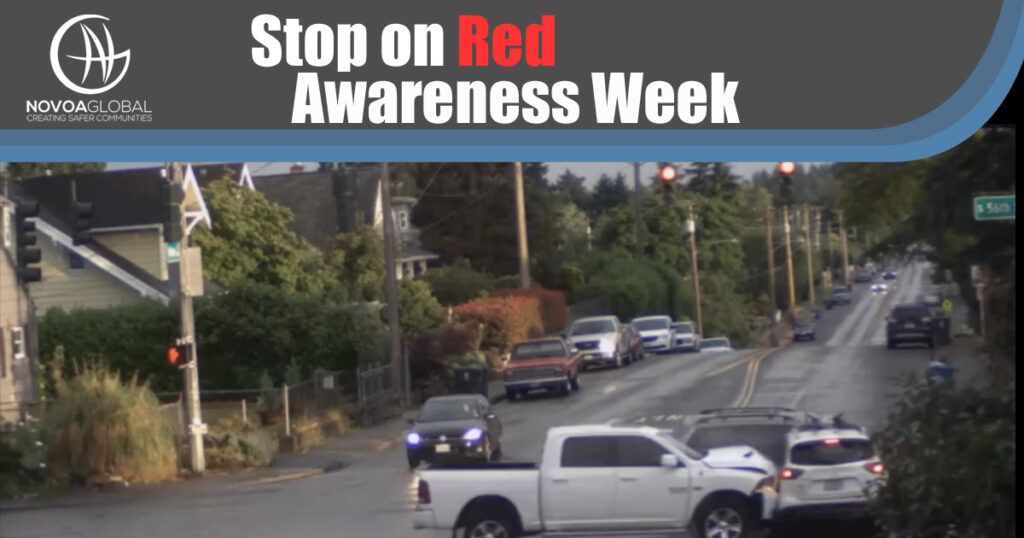 The Cochrane Collaboration, an international public health organization, reviewed 10 controlled before-after studies of red light camera effectiveness (Aeron-Thomas & Hess, 2005). Based on the most rigorous studies, there was an estimated 13-29 percent reduction in all types of injury crashes and a 24 percent reduction in right-angle injury crashes.

Some studies have reported that while red light cameras reduce front-into-side collisions and overall injury crashes, they can increase rear-end crashes. However, such crashes tend to be much less severe than front-into-side crashes, so the net effect is positive.

Not all studies have reported increases in rear-end crashes. The review by the Cochrane Collaboration did not find a statistically significant change in rear-end injury crashes (Aeron-Thomas & Hess, 2005).