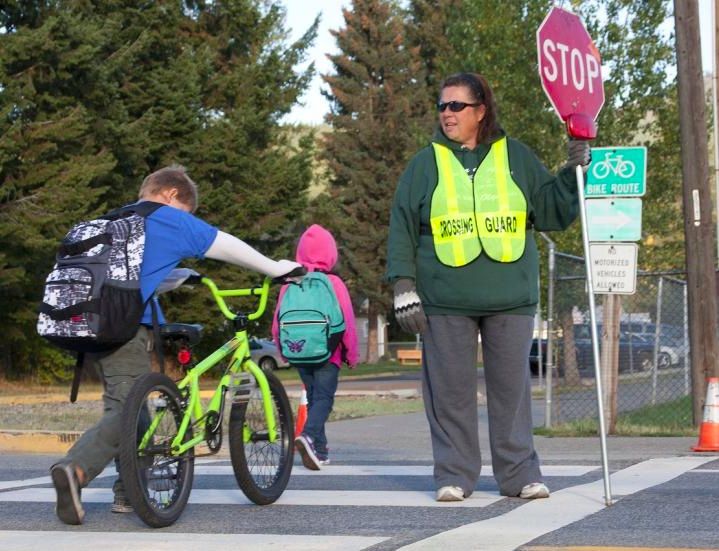 NovoaGlobal, Inc is proud to announce it has been selected by the City of Fife, Washington to implement systems and manage its Automated School Zone Speed and Red Light Enforcement Program. NovoaGlobal was selected through a competitive bid process to provide the Program.

One of the main focuses of the traffic safety camera program is school zone speed detection which enforces speed limits to keep children safe as they walk to and from school. Speed is a critical factor in whether or not a person will survive an accident. Statistics show that one in ten (10%) pedestrians will die in a collision when hit by a car driving 20 mph. But increase that by ten miles-per-hour to 30 mph and there is a 50% chance of the pedestrian dying and the chances of dying at 40 mph increases to 90%. Using these automated systems to reduce speeds in school zones with speed enforcement and education is one of the most valuable tools a community can have to keep school children safe.

The Automated School Zone Speed and Red Light Enforcement Program for Fife is the second such program for Novoaglobal in Washington State. The first traffic safety program was with Tacoma, Washington which has seen an increase in the efficiency by 200 to 300 percent since NovoaGlobal took over the program.

“We’re bringing Novoaglobal’s latest technology to the City of Fife to keep citizens and most importantly children, the most cherished members of the community, safe. As a father of two toddlers, I’m proud to be helping communities to keep their children safe. Our School Zone Speed and Red Light technologies are some of the most effective traffic safety tools that can be used to change driver behavior,” said Carlos Lofstedt, President and CEO of NovoaGlobal. “We look forward to a long-term partnership with the City of Fife, educating road users, enforcing traffic laws and creating a safer community.”

See the press release at /EINPresswire.com/