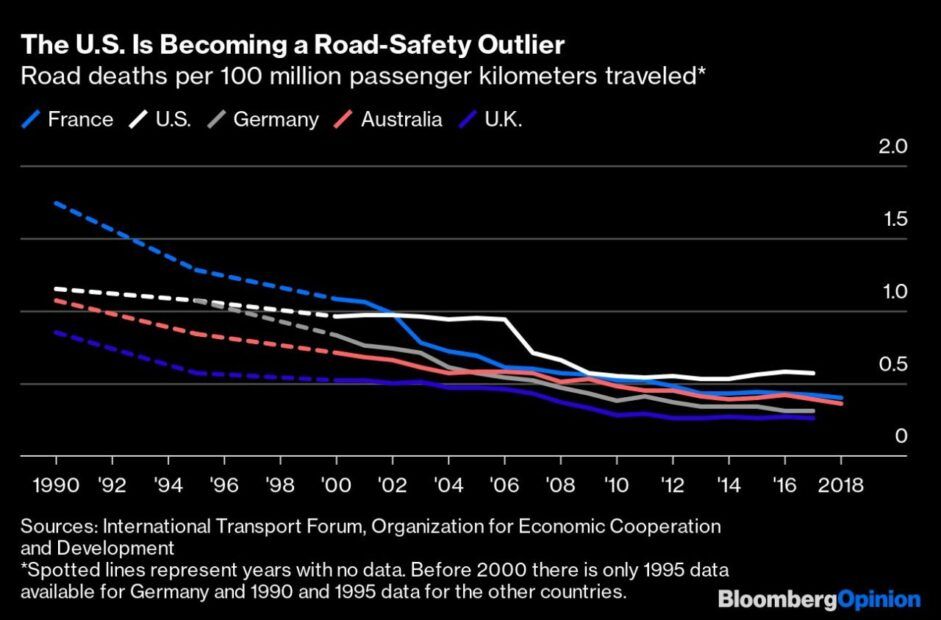 One Tool to Cut Racism in Policing: Traffic Cameras

(Bloomberg Opinion) — Speed cameras made their U.S. debut in 1986 in Galveston County, Texas. The Swiss-made devices, dubbed “PhotoCops” by the local company that lent them to police departments in exchange for a cut of the ticket revenue, seem to have been successful at reducing speeding. But law enforcement officials for the county and the Galveston suburb of La Marque decided after less than two years of experimentation that the cameras weren’t worth the bother, citing gripes from motorists and difficulties in getting violators to pay.

“If you got a letter in the mail a month after you drove down some highway, saying that you were going 68 and send $60, what would you do?” Galveston County Constable Paul Bess told the Los Angeles Times in 1987. “A lot paid, but a lot ignored it.”

This experience didn’t dissuade the wealthy Phoenix suburb of Paradise Valley from getting its own PhotoCops that year, and it has kept using traffic enforcement cameras ever since. So has New York City, which installed its first red-light cameras in 1992 and is now expanding its camera network to more than 2,000 devices.