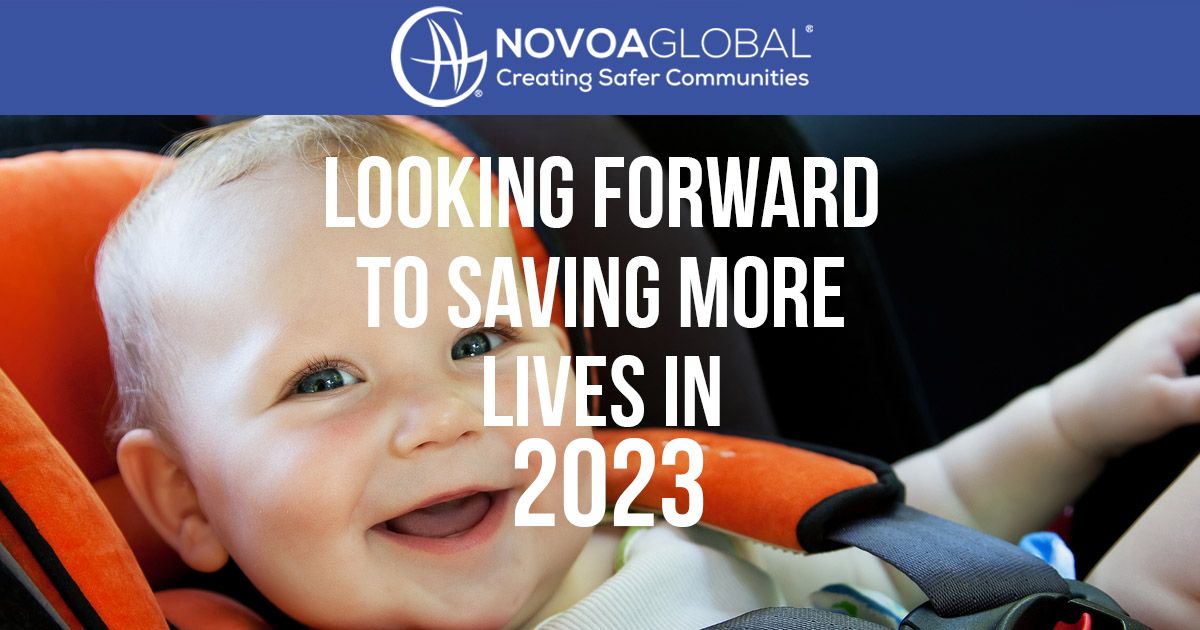 ORLANDO, FLORIDA, UNITED STATES, January 10, 2023 /EINPresswire.com/ — NovoaGlobal, Inc., a leading provider of advanced traffic safety enforcement technology, is proud to be a part of saving lives in 2022 with its Automated Traffic Enforcement Programs located throughout the United States.

“We’re so proud of all that we’ve accomplished in 2022 to create safer communities. We know many families and friends were together in 2022 because the communities we serve have implemented our traffic safety technology including RedLight-Safe®, Speed-Safe, School Zone Speed-Safe, StopSign-Safe and Railroad-Safe,” said Carlos Lofstedt, President and CEO of NovoaGlobal.

Over the past year the City of Albuquerque, NovoaGlobal’s customer, re-dedicated itself to traffic safety, using a data driven approach for decisions on traffic enforcement including what to do and where to do it in order to make streets safer.

As part of this data driven approach, the Albuquerque Traffic Division officers issued 82% more citations last year and the department implemented NovoaGlobal’s automated speed enforcement cameras. According to Valerie Hermanson, who leads the Albuquerque Vision Zero Program and oversees the automated speed cameras, with the first three speed cameras installed there was between a 40-70% reduction in speeding in the first nine months of the program.

Albuquerque’s Deputy Chief Mike Smathers encapsulated the results of the work performed by the traffic division over the last year by reporting in a December, 2022 Albuquerque press conference that there were 25 fewer traffic fatalities in 2022.

“This year, as I stand here today, there are 25 more families that are going to be home and spend the holidays (together),” reported Deputy Chief Smathers.

“We are proud to be part of Albuquerque’s successful traffic safety year of preventing serious injuries and fatalities. We know our automated enforcement equipment and services save lives every day. Although most families and friends don’t know it, they can hug their loved ones today because Albuquerque’s leadership committed to Vision Zero and gave Albuquerque’s Traffic Division the green light and tools to make necessary changes which included implementing NovoaGlobal Speed-Safe technology. We look forward to continuing this trend of lowering fatalities and serious injuries over 2023 in Albuquerque and all the communities we serve,” said Lofstedt.

Interested in saving lives using automated enforcement in your community? Contact Us: 888-666-4218, Ext. 6 for East Coast and Ext. 7 for West Coast.  We can also be reached at [email protected]