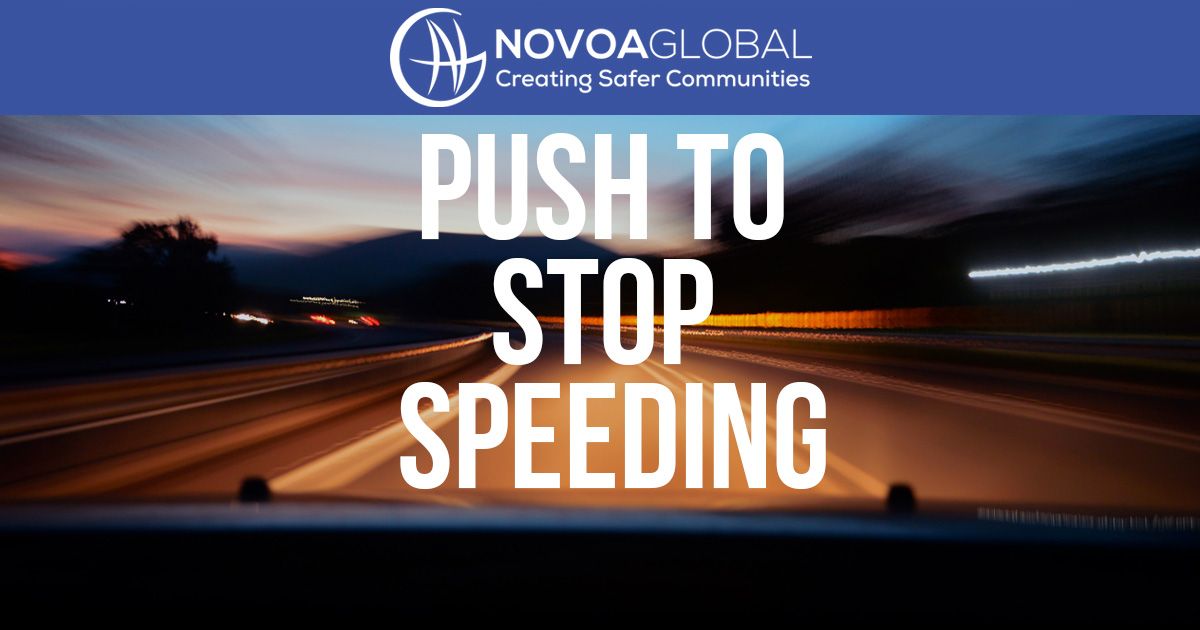 America faces a crisis on its roads

Preliminary federal data from the National Highway Transportation Safety Administration (NHTSA)  shows that nearly 43,000 people died on U.S. roads in 2021 — a sharp increase over 2020, when the coronavirus pandemic kept many off the road. It is the highest fatality count in more than a decade.

The 10.5% jump over 2020 numbers was the largest percentage increase since the National Highway Traffic Safety Administration began its fatality data collection system in 1975. Exacerbating the problem was a persistence of risky driving behaviors during the pandemic, such as speeding and less frequent use of seat belts, as people began to venture out more in 2021 for out-of-state and other road trips, analysts said.

Transportation Secretary Pete Buttigieg said America faces a crisis on its roads. The safety administration urged state and local governments, drivers and safety advocates to join in an effort to reverse the rising death trend.

In response, the head of National Highway Traffic Safety Administration (NHTSA) said on Wednesday July 6, the agency plans a new push to convince Americans to stop speeding, hoping to reduce traffic deaths which have risen sharply in recent years.

“We have a new speed campaign that’s going to be kicking off in a couple of weeks,” NHTSA Administrator Steven Cliff told Reuters Wednesday in a wide-ranging interview.

Cliff wants speeding to “be as undesirable and seen as negatively as other types of bad” driving habits.

In January 2022, the US Department of Transportation’s Secretary Pete Buttigieg released its National Roadway Safety Strategy which focuses on adopting a Safe System Approach to address the crisis. It cites examples of good projects as those that promise to transform a high-crash roadway, such as installing speed cameras, which the department says could provide more equitable enforcement than police traffic stops.

Interested in using automated speed enforcement in your community? Contact Us: 888-666-4218, Ext. 6 for East Coast and Ext. 7 for West Coast.  We can also be reached at [email protected]