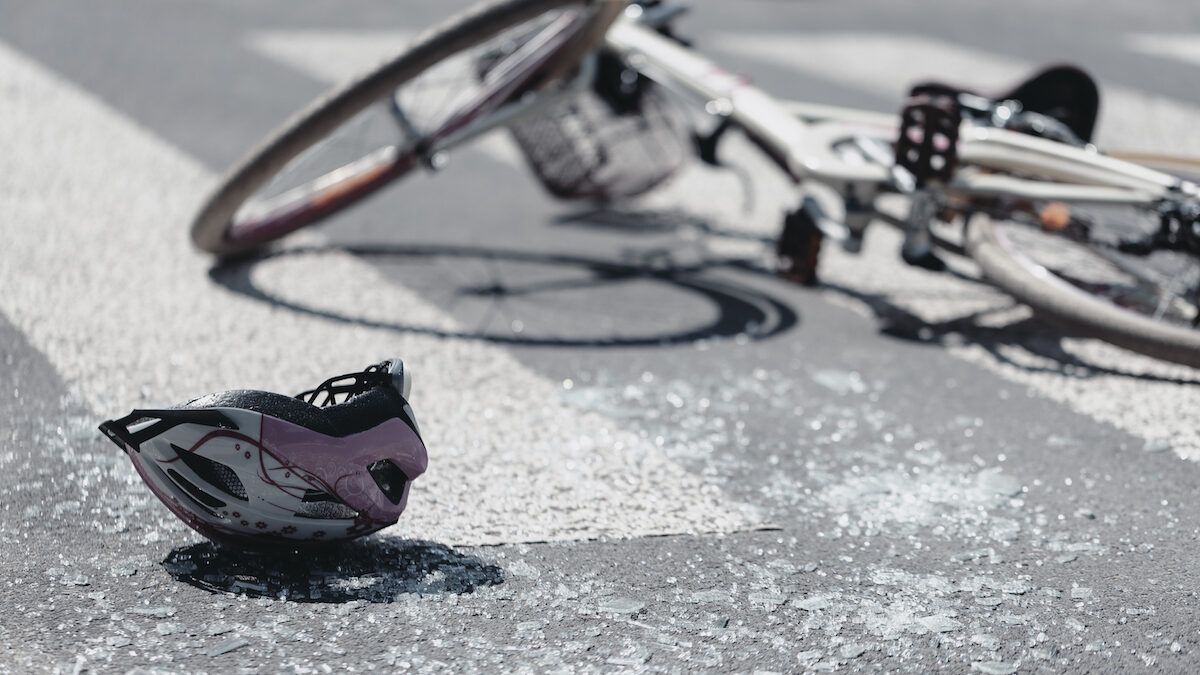 How Bike Advocates Are Eyeing Safer Streets for All

Marco Conner DiAquoi, deputy director at New York City’s Transportation Alternatives, argues that many policies long supported by bicycle advocates, such as stricter traffic-violation enforcement for vehicles, “aren’t equitable and are overly reliant on police traffic enforcement” that can lead to tragic consequences for minority riders.

Camera enforcement for more complicated traffic violations, such as 3-foot passing distance or failure to yield at an intersection, continues to evolve and needs to be fine-tuned before all traffic enforcement can be automated.

“Automated technology can negate discriminatory policing and racial disparities and avoids the risk of unnecessary or excessive use of force,” Conner DiAquoi said, adding that technology itself isn’t an all-encompassing solution.

Cameras can be used in negative ways, especially depending on where they’re placed, he said.

“Solely based on crash data, you’re likely to see a disproportionate number of cameras in Black communities, where there’s a higher number of pedestrian crashes due to lack of sidewalks and higher speeds coming off highways,” Conner DiAquoi said. “Statistically, drivers are also less likely to stop for Black pedestrians.”

Conner DiAquoi suggests authorities can negate questions of technological bias by being upfront with the criteria and data used to locate the cameras. He dismissed concerns about traffic cameras being used by authorities to spy on the surrounding neighborhood. The cameras aren’t constantly recording, he says, only snapping on when detecting an infraction, then recording the license plate.

Nearly all advocates agree that until technology improves, there’s still a need for human enforcement. Bike Law’s Peter Wilborn warns against doing away with police involvement entirely, particularly when it comes to drivers acting recklessly on the road. Of the more than 750 cases he’s handled involving vehicle-bicycle crashes, zero have involved a negative interaction with police.

As a leading developer of advanced traffic management and photo enforcement, NovoaGlobal is always pushing the envelope with advances in technology. Please contact NovoaGlobal if you are interested in pursuing bicycle/traffic education. Using our existing technology for Red light, Stop Sign, Crosswalk and LPR, we have technology that can capture violators.

FOR THE FULL STORY: https://www.bicycling.com/news/a34506309/how-black-lives-matter-may-be-changing-bike-advocacy/